Ansa studied Somatology Higher Diploma for 13 years at Potchefstroom Academy. After graduating, she worked in the spa environment for a few years, where she became the owner of 3 salons. She developed a love for skincare and aesthetics while working in her own salon.

Due to her career-driven attitude toward the Dermal Industry, she became President of SAAHSP (South African Association of Health, Nail and Skincare Industry), actively assisting to regulate and manage the industry. As an advanced therapist, she has stepped into the world of Education Facilitating the Advanced Dermal Aesthetic Diploma at Isa Carstens. Her passion to motivate, educate and inspire is supported by three beautiful children and a loving husband. 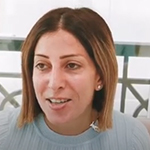 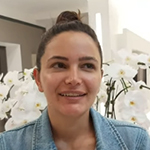 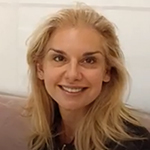 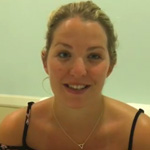 Click the button below to choose your preferred date, time and therapist for this treatment

CONSULT WITH OUR SKIN SPECIALIST